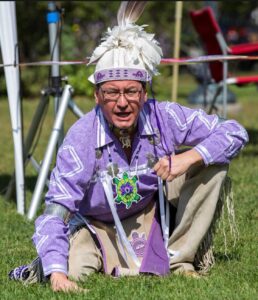 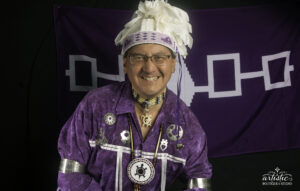 This informative talk will show how the founding documents and principles of the United States government were influenced by ideas found among the Haudenosaunee.  Participants will learn about the Peacemaker, the story of how the Five Nations joined together, and how the Great Law of Peace guides their traditional form of government.  Discussion about the Founding Fathers (such as Benjamin Franklin and George Washington), American relationships with the Haudenosaunee, how Native ideas influenced the Constitution, and symbols that highlight this influence will be included.
This is a free event. No registration necessary. 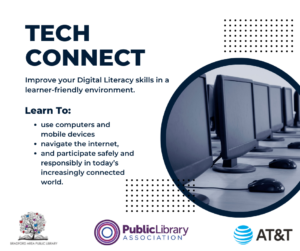 This workshop is perfect for individuals who are new to the internet or want to build more confidence finding information online and navigating websites.  All are invited to develop their tech skills in a learner-friendly environment.  Register early, as workshops are limited to 12 people.  Registration is easy:  Call 814-362-6527, visit the Circ Desk, or email marketing@bradfordlibrary.org 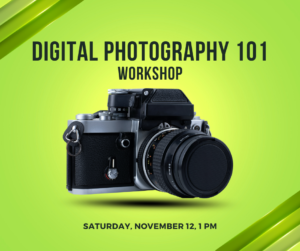 As families will be gathering for the upcoming holiday season, it is naturally time for photos! Take these shots up a notch by acquiring some new photography skills! On Saturday, November 12, at 1 PM, professional photographer, Keith Adkins of Adkins Photography will take the guesswork out of  f-stops, shutter speeds, and exposure. Capture memories with some beautiful photos this year!

CLASS IS FULL.  THANK YOU FOR YOUR INTEREST

Join us for a fun, in-person program on Wednesday, November 16 at 6 PM when attendees will create an embroidered Christmas tree on a canvas!
Participation for this free program is limited to twelve (12) individuals, so register early! Call 814-362-6527 or email: 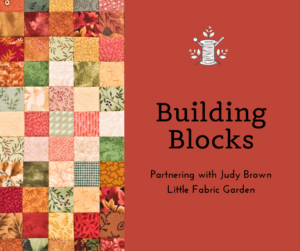 Judy Brown, owner of the Little Fabric Garden will return with another great project! She’ll demonstrate how to create a quilted Christmas stocking! Thread those sewing machines and get ready to make the project your own! Building Blocks is a prerecorded program that will premier to the library’s Facebook page and YouTube channel when the project becomes available. Many of our past works can be found on the library’s YouTube channel.

45 & Up:  Preparing for Retirement 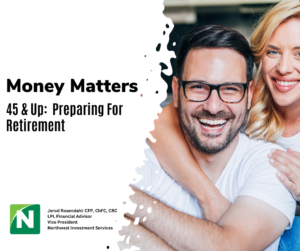 The time to plan for your future is now! Do not leave your financial security up to chance.
This program, lead by Jerod Rosendahl: CFP, ChFC, CRC, LPL Financial Advisor, and Vice President of Northwest Investment Services will cover ways to grow and protect your financial wealth. Join in the conversation on Thursday, November 17 at 6 PM. 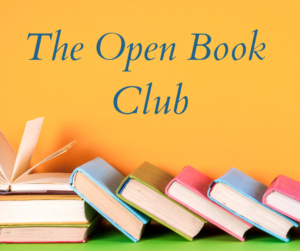 The next club meeting will be Saturday, November 19 at 10:30 AM.
Club members will be treated to a  discussion lead by Ann Gannon.  Club members have read the book, Horse by Geraldine Brooks for the November meeting.
All are welcome to attend this event. 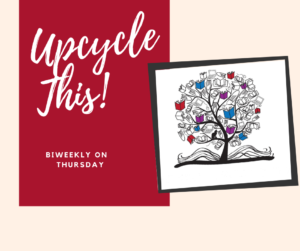 Join us Thursdays at 7:00 p.m. for this biweekly, virtual program as we repurpose thrifted items during this fun, crafting program.
“Upcycle This!” is a prerecorded video that premiers on the library’s Facebook page, so you can enjoy it any time that is convenient for you!
Episodes can also be found on the library’s YouTube channel.

Join instructor, Cheryl Miller  to explore embroidery! Learn several simple stitches that can be the foundation in many beautiful crafts.

Participants are asked to bring an embroidery hoop (8″ or 6″), some needles, small scissors, and embroidery floss (colors of your choosing).

The library will have a limited number of supplies available for this free program. 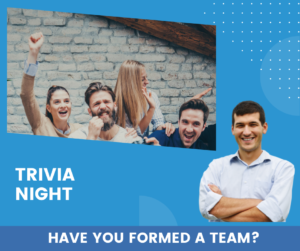 Let’s test our knowledge of EVERYTHING during our next Trivia Night on Tuesday, November 22 at 6 PM!  Enjoy the challenge with your team (4 ppl. max.) or play individually. Either way, it is sure to be a blast!
Will the defending champions retain their trophies?
Registration is necessary. Call 814-362-6527 or email:marketing@bradfordlibrary.org 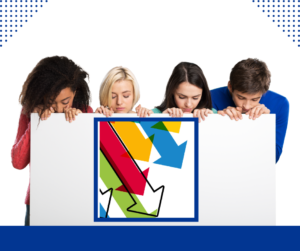 Join us on Thursday, November 3 for free pizza, free books, and great discussions!  Students in grades 6 – 8 are welcome to attend.

Local students in grades 9 – 12 are welcome to join!  Members enjoy free books, pizza, and great conversation every third (3rd) Tuesday at 5 PM.  Check us out!

Army Reservist, Monica Austin, will be our guest host for this special edition of Story Seekers.  She will be in full uniform while she reads, Rosie Stronger than Steel, by  Lindsay Ward. 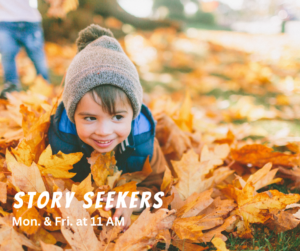 Join the story time fun every Monday and Friday at 11 AM.

We will read stories, sing some songs, and maybe do a craft or two!

On Monday, November 21 we will host a special pot luck dinner for our Story Seeker families.  Please bring a dish to pass and enjoy some time together.

Email Miss Judy for more information and to sign up:  program@bradfordlibrary.org

The in-person program is held in the children’s library space on the third Wednesday of the month.  Join in the singing and dancing!

The Turkeys Are Calling!

Get a close up look of some live turkeys at the library. They will be gobbling and raising a fuss on this day before Thanksgiving program!

Check out the mayhem on Wednesday, November 23 at 11 AM when Michael Morton returns to the library with his Sun-Dance-Kids-Farm turkeys.

Pst, don’t worry. These turkeys will not be on any tables this Thanksgiving!

Now the library's virtual programming can be easily accessed on the Bradford Area Public Library's new YouTube Channel!   We have currently uploaded forty-two of our recorded programs and have 60+ to go!!  Take a moment and check it out! BAPL YouTube Channel